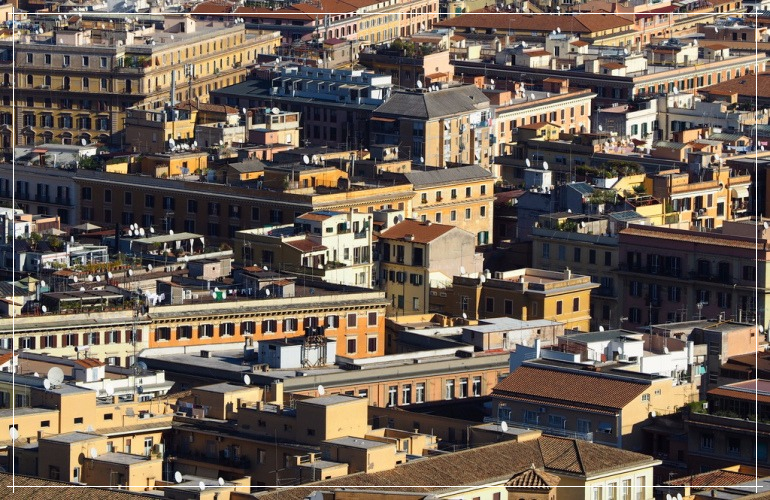 Hello there! Today I want to share with you guys moments and photos from my latest trip. Husband and I visited Rome in November, 2016 and I knew we would love this city even before going there. I am really fascinated about the Roman Empire which was the most extensive political and social structure in western civilization. But why is Rome being called the ETERNAL CITY?  Well, ancient Romans believed that no matter what happened to the world or how many empires came and collapsed, Rome would go on forever. And guess what? They were right! Oh and another thing... did you know the saying "all roads lead to Rome" is actually true? The Romans were extremely skilled road makers and the first to establish such a system of roads. They were also the first to use mile-markers and they designed their roads purposefully so that they all really led to Rome. So are you ready for this? Let's Rome!